Aquatechnik was founded in Italy in the early 1980s after current president and founder Lino Petenà’s extensive experience in the hydro-thermal-sanitary sector, with the purpose of introducing a new system of pipes and fittings on the market for plants in plastic material as an alternative to conventional galvanised pipes. The fusio-technik welded system was successful from the start and already in 1984, the company had to expand its facilities to adapt to the sales levels it had reached.

The first headquarters was a warehouse of about 1000m2 located in Busto Arsizio. At the beginning of the 90s, learning centres were built to spread knowledge about their systems through meetings for installers and technicians in the sector and the company moved to Magnago, Milan, where it remains to date, stretching over an area of 60,000m2 , of which 15,000 are covered. The company, which was created with the single purpose of selling and distributing the product, took its first steps towards production and began sales activities abroad. In the new millennium, Aquatechnik established itself with a completely original patented connection system between multilayer pipes and PPSU fittings: the safety system. Presented initially in a brass-plastic version (safety-metal) and later with a fitting made entirely in plastic (PPSU), it was received enthusiastically both at a national and international level.

The production potential is greater than 20,000,000 metres/year of multilayer pipe. The injection moulding department produces up to 80,000,000 parts/year. The production site has worked according to excellent quality standards in compliance with the ISO 9001 standards starting from the early 90s.

Aquatechnik is founded on a great goal: “distributing, building and developing innovative products that can simplify applications, ensure maximum safety in the installations and contribute to energy savings respecting environmental sustainability.” Passion is what drives the soul of our company, leading us to pursue the goals we set and pushing us to reach increasingly higher levels.

Quality is the heart of our business philosophy as it unites the concepts of style and design with product excellence, which have always been the distinguishing features of made in Italy products: the union of these elements is the key to opening foreign markets. Listening to and taking care of our customers stimulates the creation of new ideas and forges our entrepreneurial culture, facilitating a collaborative atmosphere, reciprocally satisfying needs. Aquatechnik means “water technology”, a concept that we have expanded and integrated into different systems, becoming, to date, one of the most influential players in the hydro-thermal-sanitary market.

Aquatechnik has chosen quality as the guideline to manage its production and commercial activity. The production site, founded in the 90s, immediately embraced the ISO 9001 quality system, adhering to the operating rules and methods to ensure maximum quality products manufactured with monitored processes. This went hand in hand with the expansion of the testing laboratories which, in addition to ensuring continual monitoring of the created products, make up a specialised research and development centre, essential resources in today’s business philosophy.

Using a business quality system and respecting the standards strengthened the desire to improve all the departments in continuous growth that involved not only the technical side, but the human side as well. In this sense, Aquatechnik focused on the concept of service, which consists in providing its customers and all users an efficient, punctual partner who can guarantee solutions at 360°. The company’s professionalism and care are put into effect in a continuous cycle that starts from designing the product, going on to developing it and checking its technical qualities, then reaching distribution and continuing, finally, in efficient after-sales customer service, guaranteed by specialised technical personnel. Thanks to efficient consulting during the estimate, design and installation stages, the customer can thus take advantage of a sure, on-hand service that is ready to respond to all queries, clearing up any doubts and imparting the necessary installation knowledge and techniques. Aquatechnik products undergo rigid approval tests by the most influential international institutes that continuously monitor production and control processes. The high quality standard reached has allowed Aquatechnik to obtain the most important worldwide certifications

Aquatechnik Australia offers you wide range of innovative polymer fittings and pipes for solutions to your piping systems. 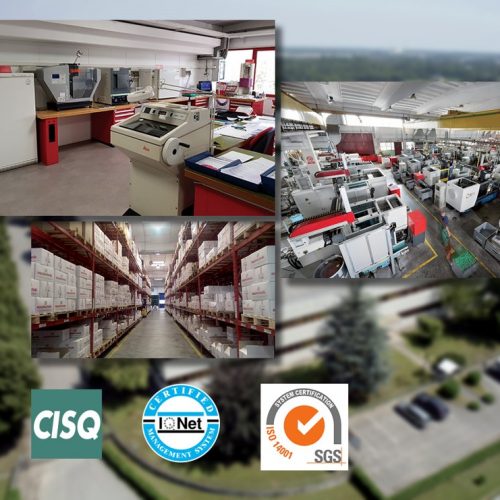 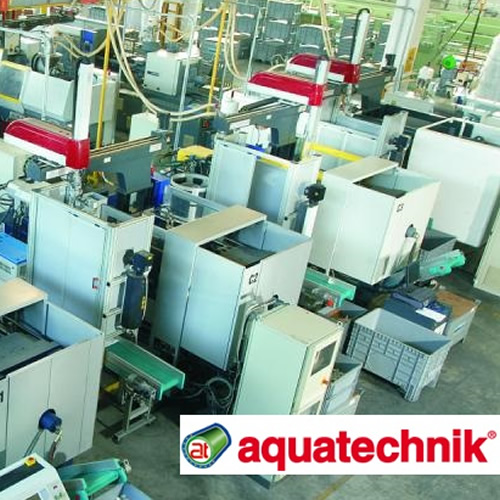 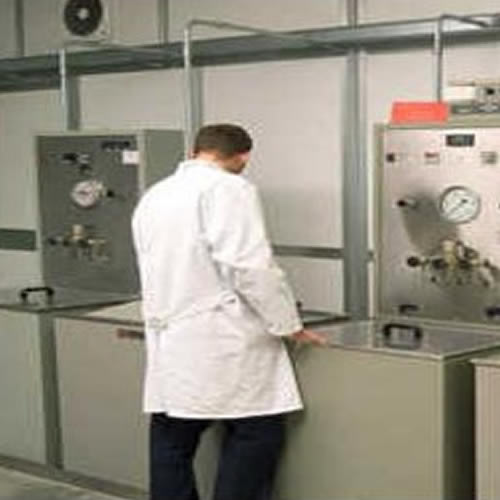 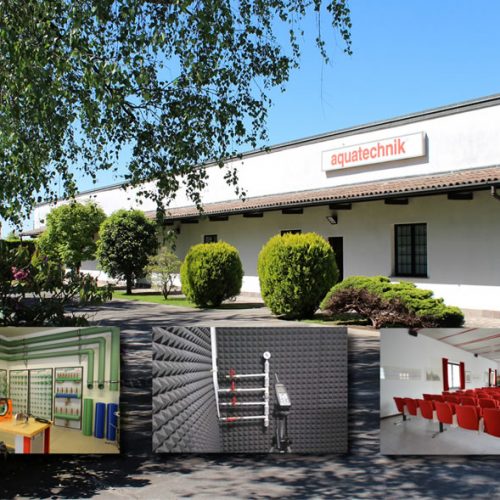